(Zoom registration will be available Sept 9 - free but required)

THE CONNECTION BETWEEN UN, UNA AND BLACK LIVES MATTER ~

As our nation continues to seek justice and equity for our communities of color, our speakers will address the connections between the United Nations, United Nations Association and the Black Lives Matter movement. Learn what is being done on the local and the national levels.

Rachel Bowen Pittman serves as Executive Director of UNA-    USA, a grassroots movement of more than 20,000 Americans in     over   200  chapters across the U.S. who are dedicated to supporting   the work of   the United Nations. Rachel works to maximize UNA-     USA’s   advocacy impact by guiding the strategic vision for the   organization,   overseeing membership expansion, and managing   partnerships.   Rachel works closely with UNA-USA’s National   Council and Affinity Group leadership to spearhead new initiatives   that support a strong U.S.-UN   partnership.

Before she was appointed Executive Director in June 2019, Rachel served as UNA-USA’s Senior Director of Membership and Programs. In this role, she managed UNA-USA’s national programs and events, including the annual Global Engagement Summit at UN Headquarters, Global Leadership Summit in Washington, D.C., and UN Day events across the country. She also led a nationwide fundraising campaign to provide education to youth in refugee camps.

Prior to joining UNA-USA, Rachel served on multiple leadership teams for several professional associations that represented lawyers, surgeons, regulators and engineers. In her many accomplishments, Rachel strengthened membership programs, directed rebranding initiatives and secured agreements with national associations representing China, Korea, Argentina, India, Peru, Egypt and Mexico. While Rachel has worked with inspiring professionals across a diverse range of industries and cultures throughout her career, supporting UNA-USA staff and members in their efforts to make the future brighter is her greatest inspiration.

Rachel holds a B.S.B.A in International Business from American University and an MBA in Marketing from Johns Hopkins University.

Angela Waters Austin, CEO, One Love Global  ~ a Detroit native, is Founder and

Chief Executive Officer of One Love Global, Inc., a 501c3 nonprofit social enterprise. Now residing in Lansing, Angela serves as Place Lead of Truth, Racial Healing & Transformation of Metro Lansing, a W.K. Kellogg Foundation funded process underway in 14 places in the USA to uproot and jettison the false belief in a racialized hierarchy of human value.  Austin in the co-founder of My Brother’s Keeper/Girls Equity Network Michigan which is a collective of communities that accepted President Barack Obama’s My Brother’s Keeper Challenge to increase accountability for results for boys and young men of color. One Love Global and partners accepted the expansion of that challenge issued by former Mayor Virg Bernero to include girls and young women of color. Angela is co-founder of Liberation PAC, Black Lives Matter Michigan and a founding table member of The Movement for Black Lives Electoral Justice Project. Angela is the host of the Equity Equals radio show on www.michiganbusinessnetwork.com, and a 1990 graduate of University of Michigan in Ann Arbor having earned a Bachelor of Arts in Communication with a concentration in Business Law.

To learn more about One Love Global Inc. visit www.oneloveglobal.org and www.liberationpac.org

(This event is a part of PeaceQuest Greater Lansing see PeaceQuestGreaterLansing.org for full schedule)

CO-SPONSORS of this Java Cafe` Global Conversation are: 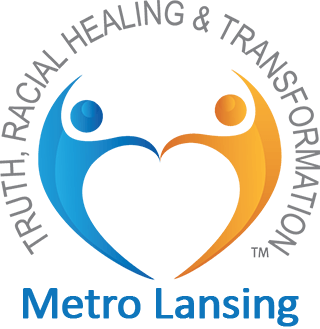 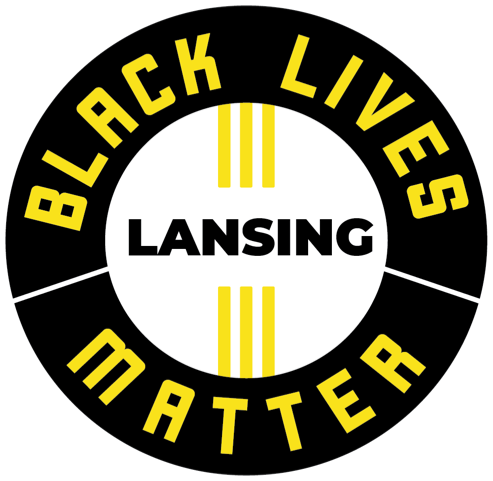 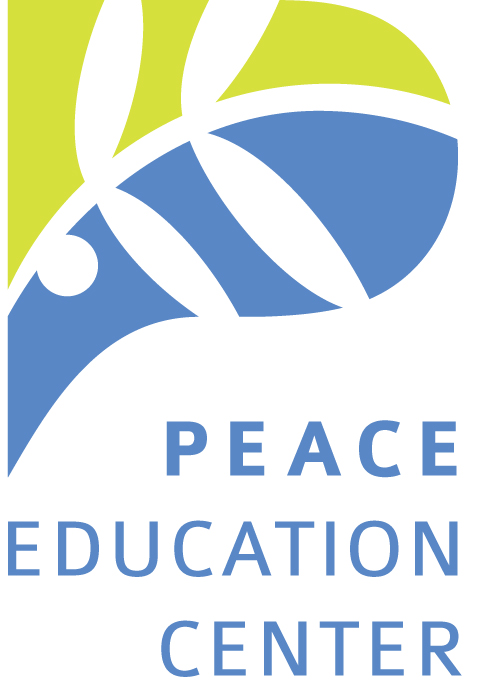 Looking for other ways to actively support the vitally important work of the United Nations? Join UNA-USA and receive advocacy alerts for actions you can take to make a difference in our world.